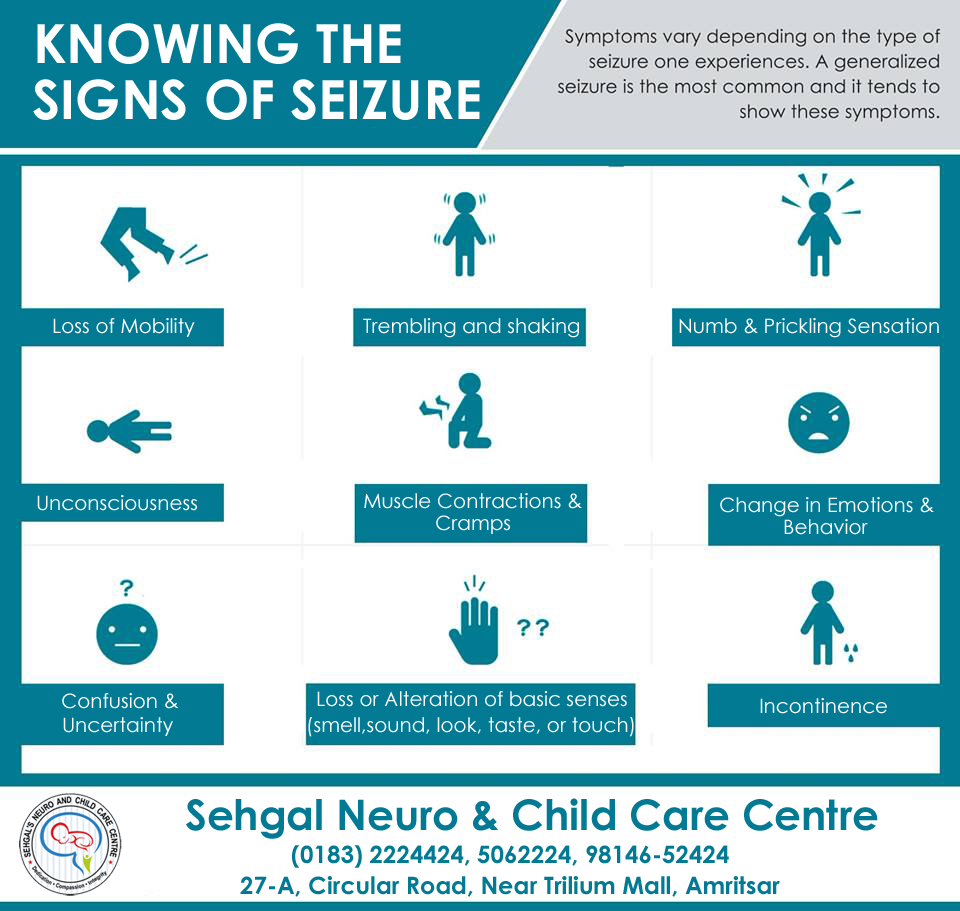 Know the signs of seizure 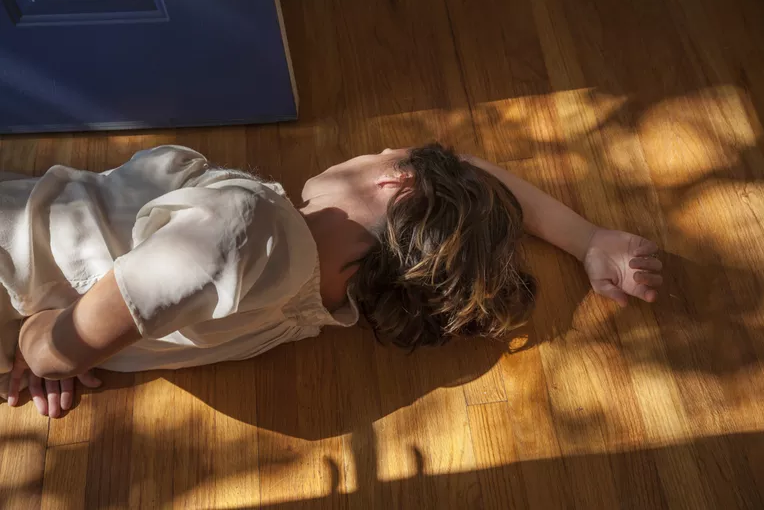 Things Everyone Should Know About Seizures

Anyone Can Have a Seizure

There are some who believe that seizures and epilepsy are one and the same thing. A seizure, by definition, is a transient event caused by excessive or non-synchronous brain activity. Epilepsy, by contrast, is a medical condition characterized by the recurrence of seizures. As such, a seizure is a symptom of the disease epilepsy.

Seizures are also the symptom of many other conditions that can strike non-epileptics, including:

There Are Different Types of Seizures

A seizure is sometimes traumatically apparent. At other times, it may be barely noticed. A classic tonic-clonic seizure is the type most of us recognize from TV where a person will experience the jerking and stiffening of the entire body. By contrast, an absence seizure may cause a person to suddenly “blank out” for a moment before return to full consciousness. There is even a type called an atonic seizure where a body part will suddenly go limp or the head will suddenly drop for several seconds.

You Can Have More Than One Type of Seizure

Broadly speaking, there are three categories of seizure that a person can experience:

Generalized onset seizures are those which affect both sides of the brain at once and can include such a tonic-clonic, absence, and atonic seizures.

Focal onset awareness seizures typically affect one side of the brain and occur when the person is fully aware and awake.
Focal onset impaired awareness seizures also affect one side of the brain but can causes gaps in consciousness.
While an epileptic may experience only one type of seizure, it is possible to be affected by several. In such a case, an individual may require different forms of treatment to control the different types of seizures.