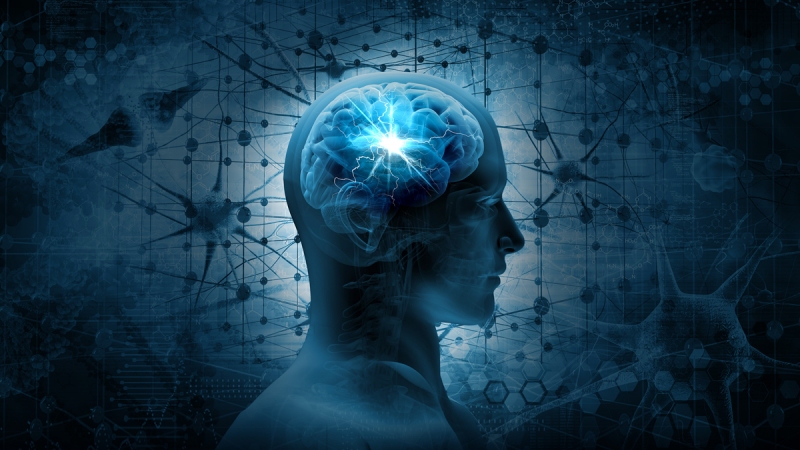 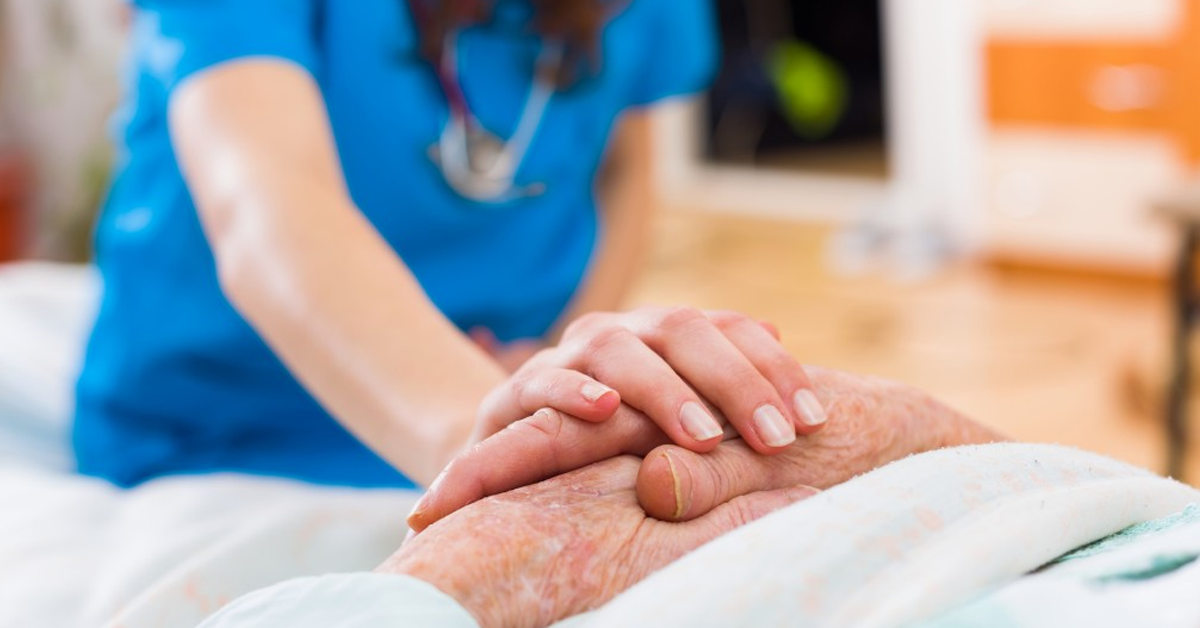 How Do Strokes Happen?

Strokes are the leading cause of death in the and a major cause of severe, lifelong disability.

Strokes happen when a blood vessel that brings oxygen to the brain is either blocked (ischemic attack) or bursts open (hemorrhagic stroke). Lack of oxygen kills the brain cells that this particular blood vessel serves, and the part of the body that these brain cells control stops working.

When the blood vessel is only blocked for a short time, it’s called a transient ischemic attack (or TIA). They are like mini-strokes or warning strokes, and they tend to happen before a major stroke. The symptoms are similar to those of a major stroke but only last for a few minutes.

Knowing the signs of a stroke can help you get treatment fast and maybe even avoid a major stroke event in the case of TIAs.